Endometriosis. The 10 things you should know

Endometriosis is common, millions of women around the world experience this condition. During endometriosis, the tissue that was supposed to grow inside of the uterus , grows outside of it. Endometriosis does not always have strong symptoms and may not be painful at all. However, in some cases endometriosis can not only be painful, but pretty dangerous too. The condition may involve ovaries, fallopian tube and pelvic organs.

The tissue that is placed outside of the uterus continues to act as if it was located inside – it will thicken and bleed with the menstrual cycle as it breaks down. As the implants are located outside of the uterus, blood will not always have the way out of the body. The process can be very painful and additionally result in the formation of cysts and scar tissues.

We have collected 10 facts that you should know about endometriosis: 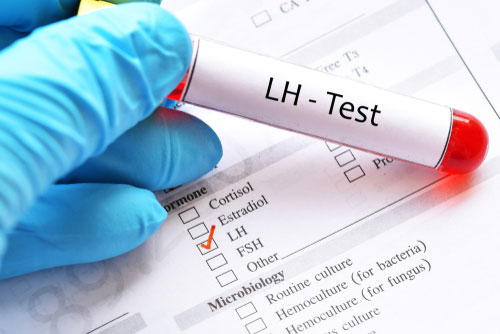