Infertility in female human being is referred as Female infertility. Infertility is diagnosed when a female individual is not being able to get pregnant over the course of one year of trying (or 6 months if the woman is over age 35). Among all infertility cases, female infertility factors account for almost 50%. Inability to get pregnant is said to be the main symptom of infertility. A menstrual cycle which is too long (35 days or more), too short (less than 21 days), irregular or absent can be the outward signs which mean a female is not ovulating.

Female infertility is caused by one or more of the factors below.

It occurs when a female ovulates infrequently or not at all. In such cases, an egg is released rarely or never, thus preventing the conception. This factor accounts for infertility in about 1 in 4 infertile couples Ovulation disorders can be caused by the following factors.

Also known as primary ovarian insufficiency, it is the loss of function of the ovarian follicles with cessation of menses before 40 years of age. The common causes of this condition are chromosomal abnormalities or damage from chemotherapy or radiation therapy.

When both the tubes are fully blocked, it becomes impossible to conceive without treatment. In case of partial blockage, it becomes hard for the fertilized egg to move to the uterus through a blockage, thus increasing the risk of ectopic pregnancy. In such cases, a doctor usually recommends in vitro fertilization (IVF), depending on the possibility of treatment.

When only one fallopian tube is blocked, it is most likely that the blockage won’t affect fertility because a fertilized egg still can travel through the unaffected fallopian tube. Fertility drugs can be used to increase the chances of ovulation on the open side.

It is a condition in which the endometrium, the layer of tissue forming the inside lining of the uterus, grows outside of it. The growth is often on the ovaries, fallopian tubes, and tissue around the uterus, though, in rare cases, it may grow in other parts of the body. Symptoms usually include pelvic pain and infertility.

Endometrial deposits prevent a fertilized egg from getting into the fallopian tubes, thus preventing pregnancy.

How Does Endometriosis Prevent Pregnancy?

Fertility is impacted by certain conditions pertaining to uterus or cervix hindering implantation or by increasing the likelihood of a miscarriage.

The cause of infertility cannot be diagnosed at times. In such cases, infertility can be caused by several factors in both the partners. When infertility is unexplained, and no specific answer is derived regarding the cause, it becomes frustrating for the couple. The treatment for infertility should never be delayed, though. 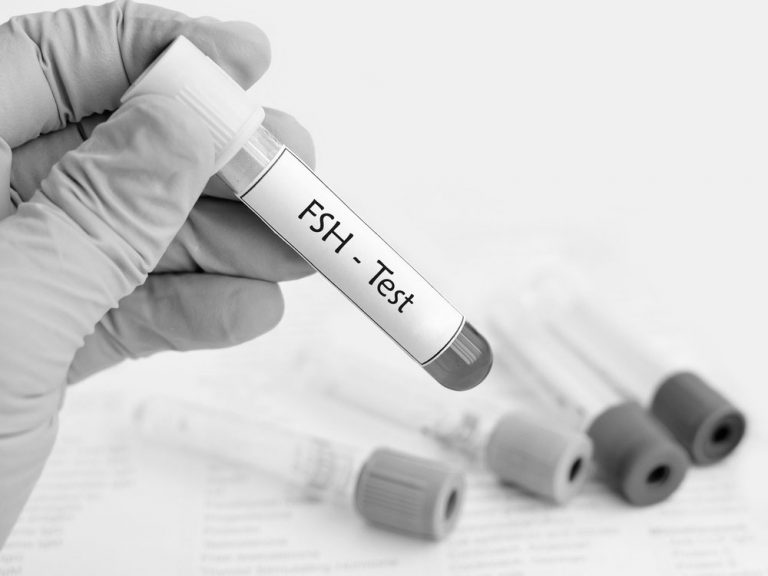 « Shedding Lights on Common Misconceptions About Fertility in Midlife and Menopause
Kenya, A Legally Secured and Beautiful Surrogacy Destination »